In 2011 Seán was invited to collaborate with the British Museum on its novel exhibition, Hajj: Journey to the Heart of Islam (2012). Funded by the AHRC, Seán and his research team collected 40 in-depth interviews with pilgrims, tour operators, guides, community organisations and governance authorities.

This research contributed to an exhibit in Hajj: Journey to the Heart of Islam.  However, funded by the British Academy, Seán also curated an online exhibition to make available the full range of his material.  The exhibition comprised 10 themes illustrated by 30 three-minute audio clips of British Muslims speaking about their experiences. You can explore the themes and listen to clips via the tabs at the bottom of this page.

Funded by the British Academy, in the summer of 2014 Seán also curated a traveling exhibition that told the story of ‘British Muslim Experiences of the Hajj’.  He paired photographs taken during his fieldwork in the UK with a selection of the iconic images included in Hajj: Journey to the Heart of Islam and partner exhibitions in Leiden and Paris during 2013-14. The poster exhibition toured London, the Midlands, and the North of England, partnered by significant British Muslim community or heritage organisations in each location. The Changing Hajj in Modern Times Pilgrim Welfare and the UK Government 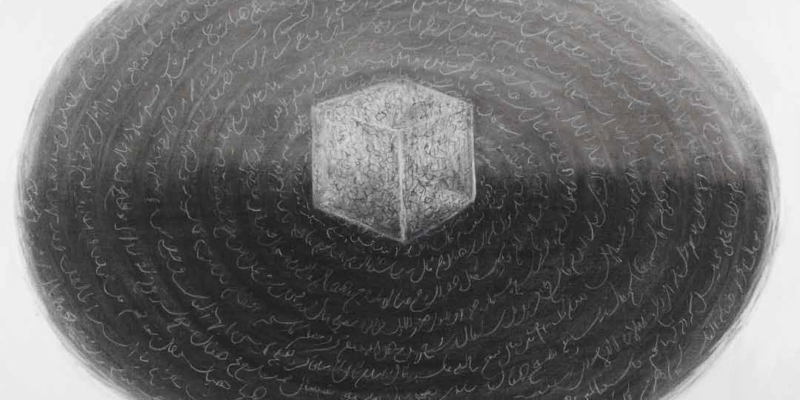 Being in the House of Allah